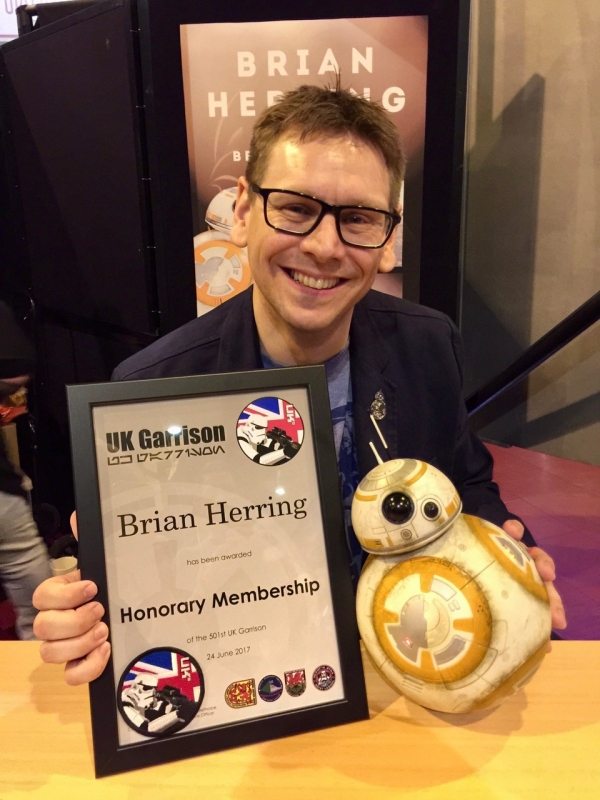 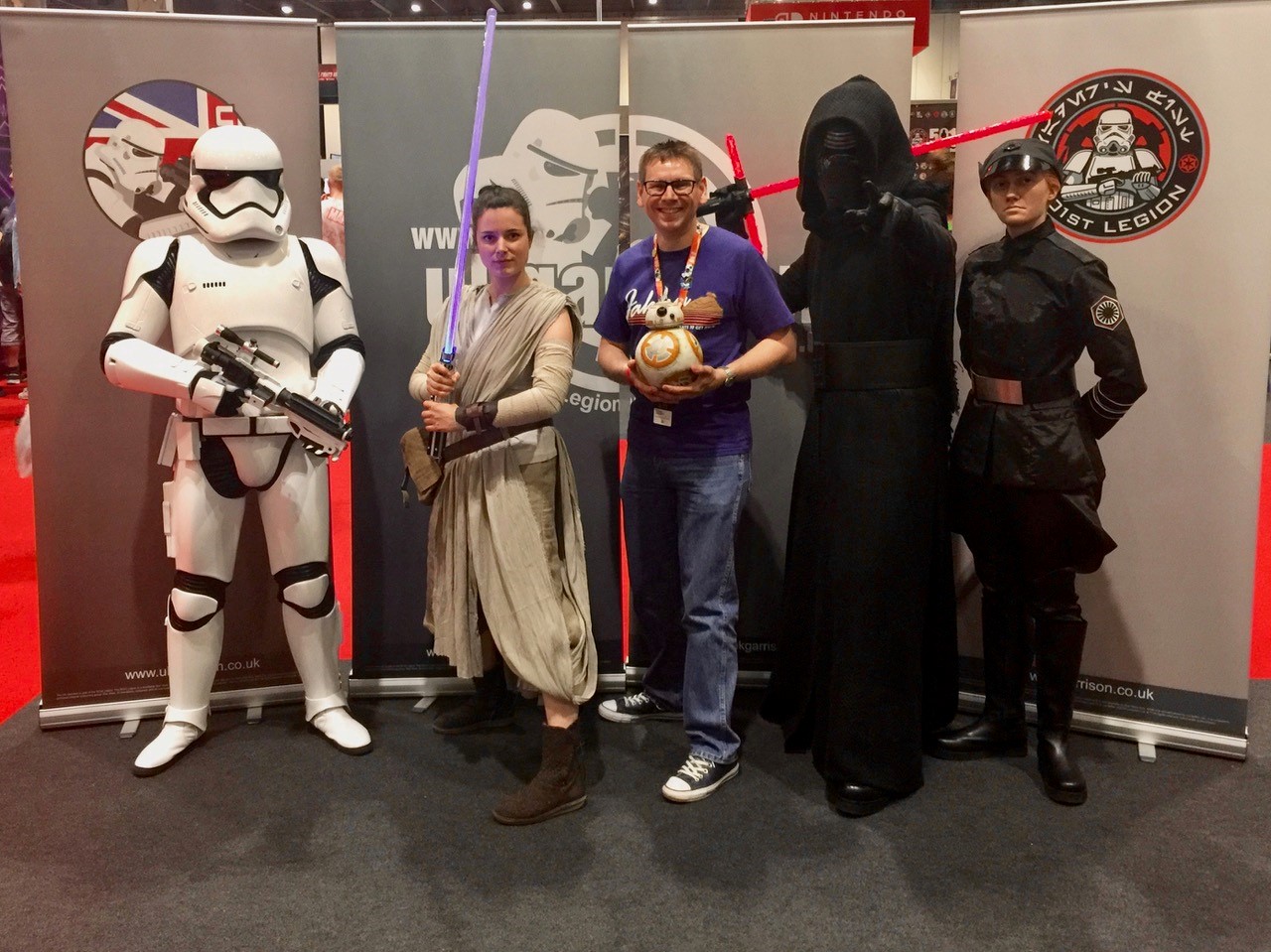 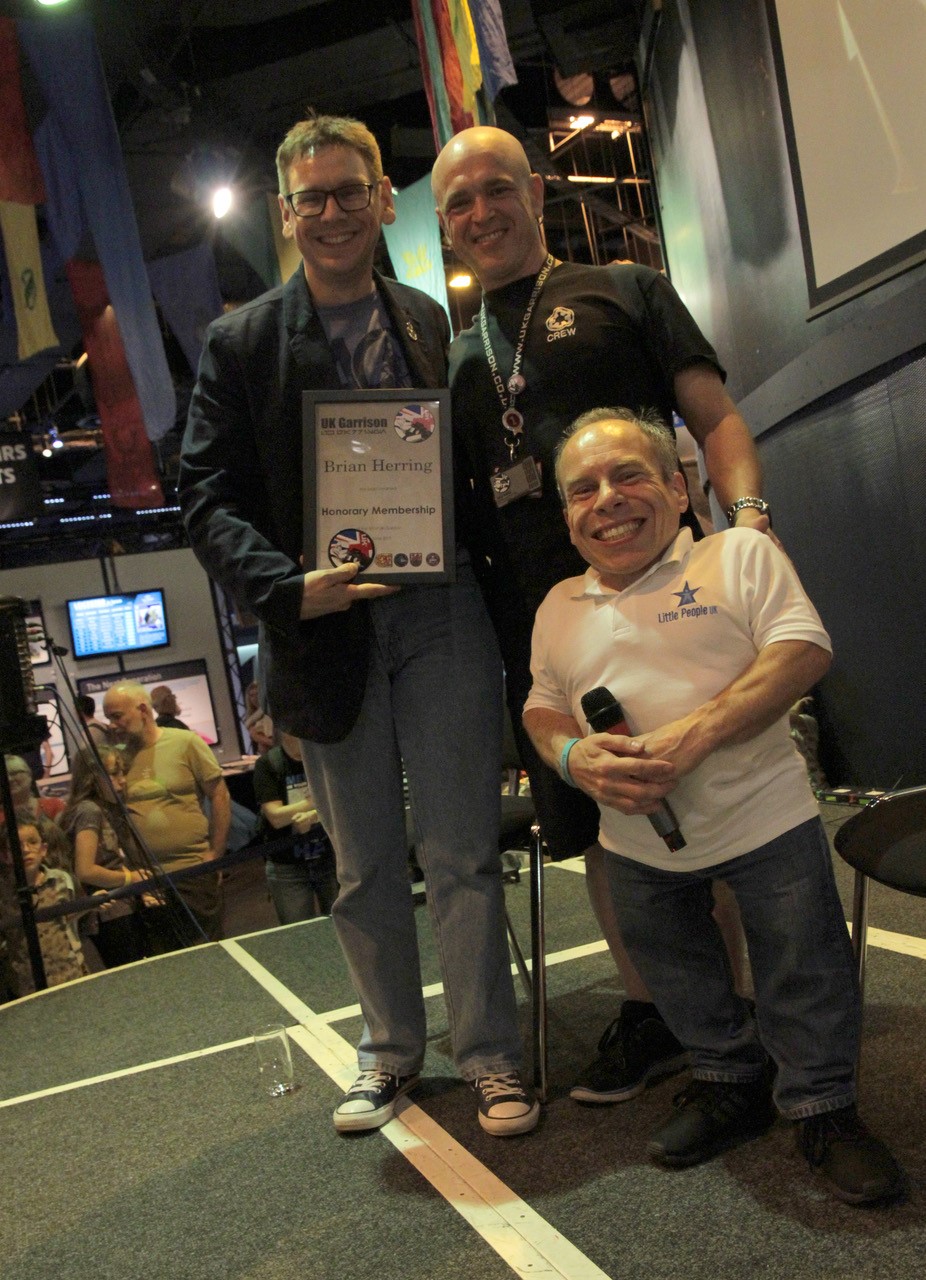 Tweet
More in this category: « The Isle of Wight Garrison! Honorary Member of the UKG, Guy Henry »