In between the dozens of extremely enjoyable smaller events that the UKG attends every year, we also take part in a few much larger events that can be 2 or sometimes even 3 days long. It is at these larger events that the UKG comes out in force and can be seen at its glorious best. Following is a list of the BIG events planned so far this year but for a full and up-to-date list of all events don’t forget to regularly check the UKG Events Calendar. 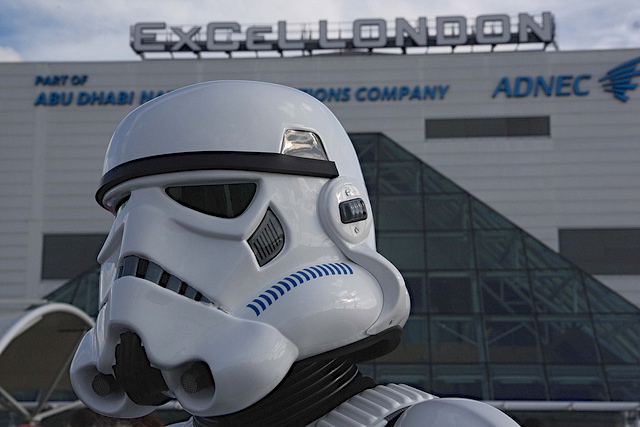 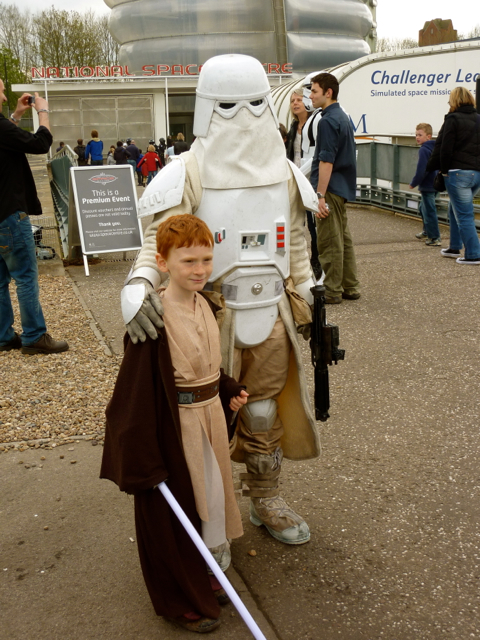 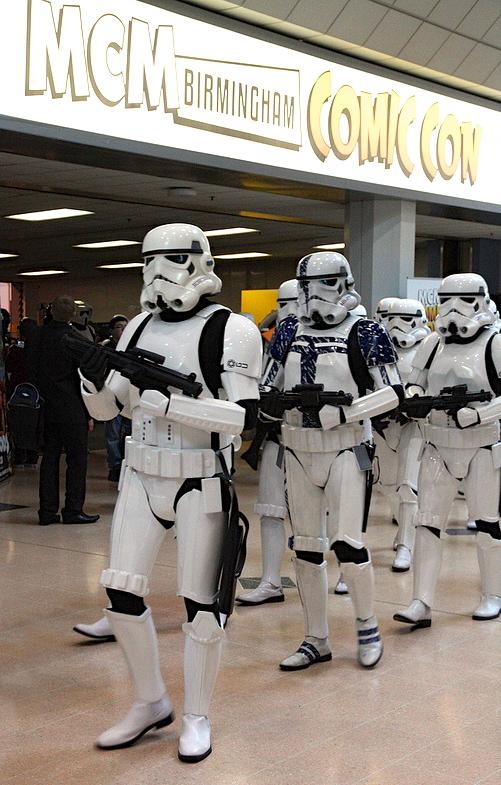 All of the above events, with the exception of CE II, are 'Induction' events. Every New Recruit (NR) must attend an Induction event after the club has cleared their costume but before they can attend other events. The NR will spend some time with a staff member learning the ropes and will also crew for a while looking after other members in costume to get a feel of what to expect. They will then go out for the first time in their own costume, proudly wearing their new UKG decal, which is a very happy, rewarding and memorable experience after all the hard work and effort they have put into creating their costume and ensuring it is 100% movie accurate.