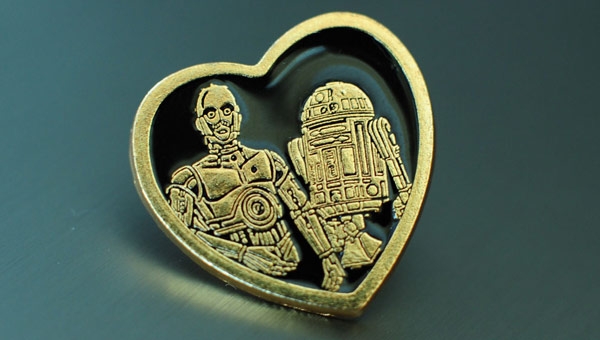 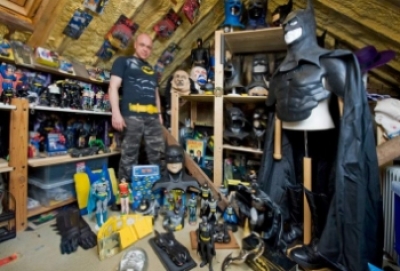 We speak to the Commanding Officer of the 501st UK Garrison about his love of collecting and costuming. 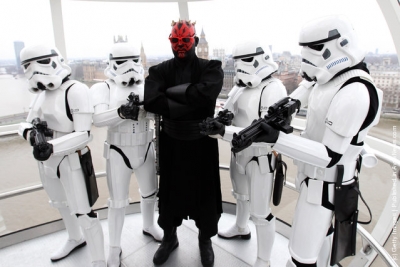 Characters from Star Wars pose for a photocall to promote the release of Star Wars: Episode 1 – The Phantom Menace 3D at The London Eye on February 8, 2012 in London, England. (Photo by Dave J. Hogan/Getty Images) 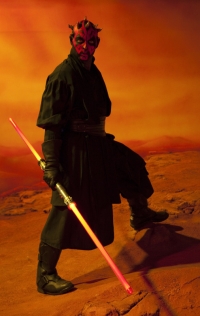 Marc Freedman, known to his friends as 'Geordi', has been selected by LucasFilm from Mauls over the world to help promote Star Wars: Episode I.

No matter what he does, Bulloch will always be known for his place in 'Star Wars' canon, but in his case, infamy has been very good to him. The international fan organization The 501st Legion, whose members make and wear screen-accurate replicas of imperial uniforms at various conventions and charity events, have made Bulloch an honorary member. He has even trooped with them in his own fan-made Bobba Fett costume as part of the UK Garrison. 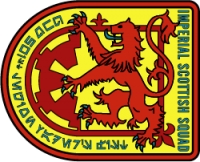 It gives me great pleasure to announce that the Imperial Scottish Squad is now Officially approved as a Squad of the 501st Uk Garrison and an announcement confirming this will follow shortly from 501st HQ.