Our troops were in attendance at the Candlelighters Xmas Party at the Royal Armouries in Leeds again this year. The 501st UK Garrison has attended this very special event for many years now, and we were honoured and delighted to be supporting them again this year.

Candlelighters a charity dedicated to fighting children's cancer, and their Xmas party let's the poorly children, their parents and family kick back and party, and forget about all their problems for a while.

Spotters and helpers on the day were Paul Durden, Alison Lee, Sharon Langthorne and Dave Cunningham.

This truly was one of those events where smiles were put on little faces and memories were made.

For more information on Candlelighters and what they do please vising their webste: https://www.candlelighters.org.uk 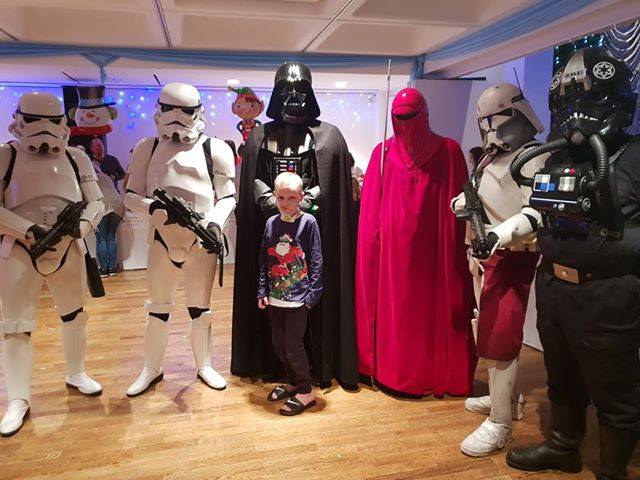 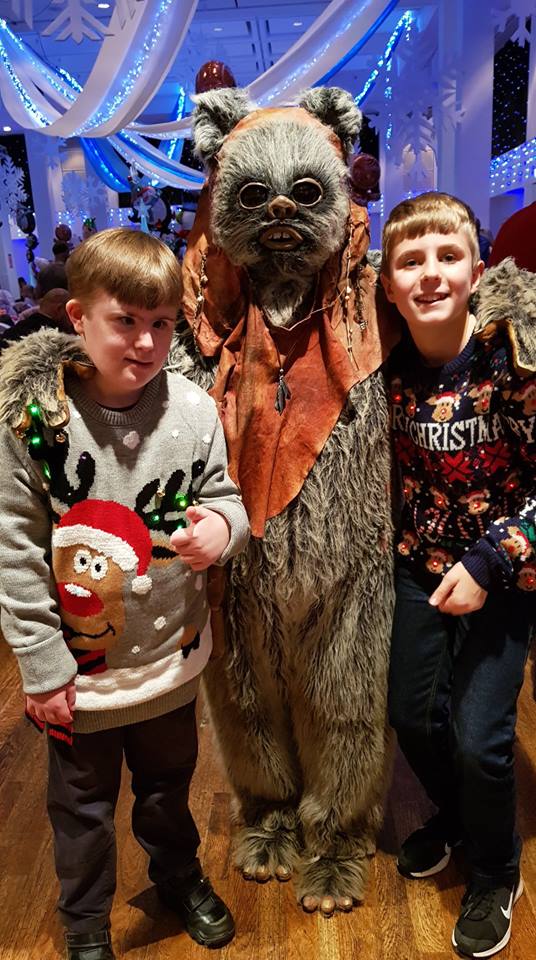 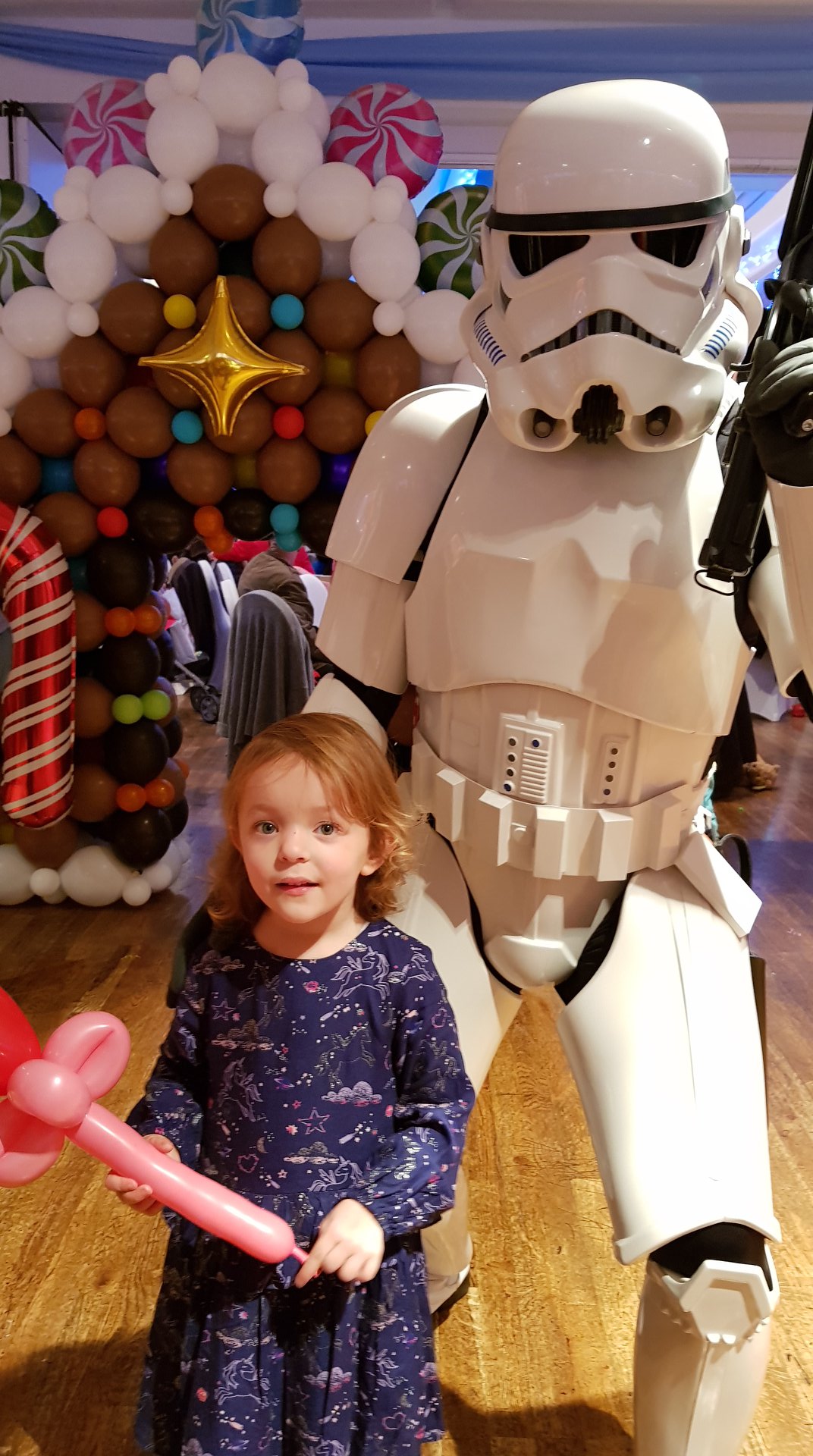 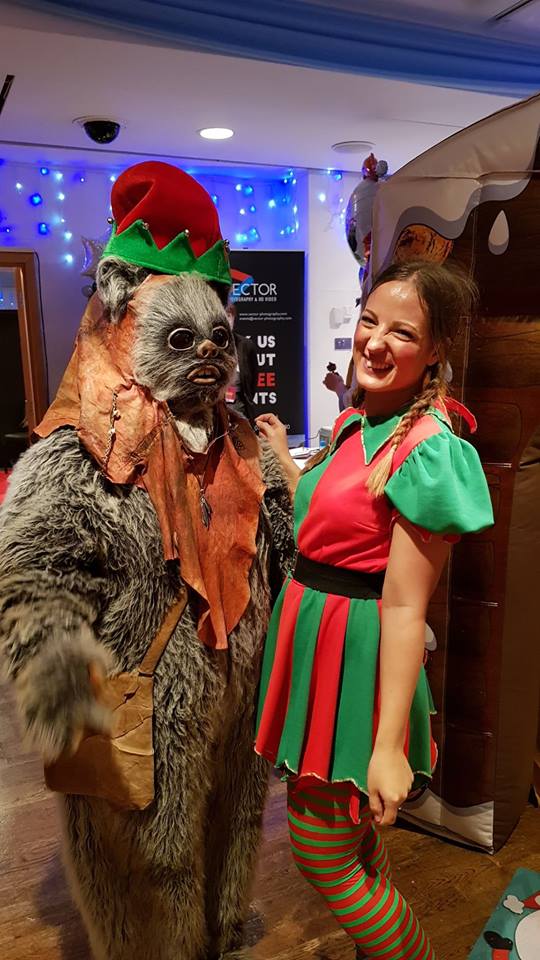