The 501st Legion's United Kingdom Garrison deployed to Elstree Studios in Borehamwood today in celebration of the 50th anniversary of Lucasfilm, and to raise money for the FIRST worldwide charity. 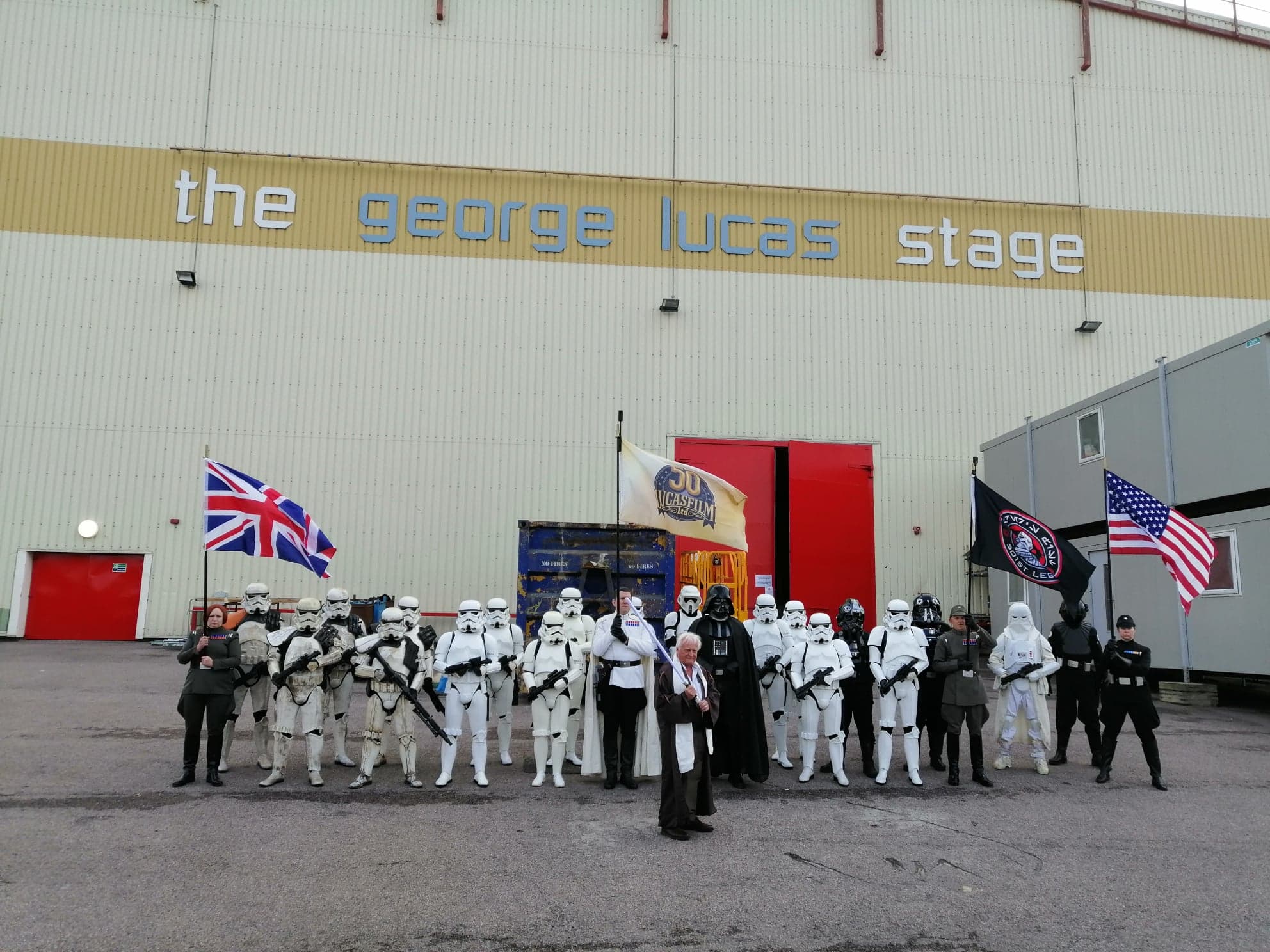 Mr. Roger Morris, the Managing Director of Elstree Studios greeted us and posed for photos in front of the famous George Lucas Stage as Elstree Studios and Lucasfilm have many years of collaboration with the production of Star Wars movies. 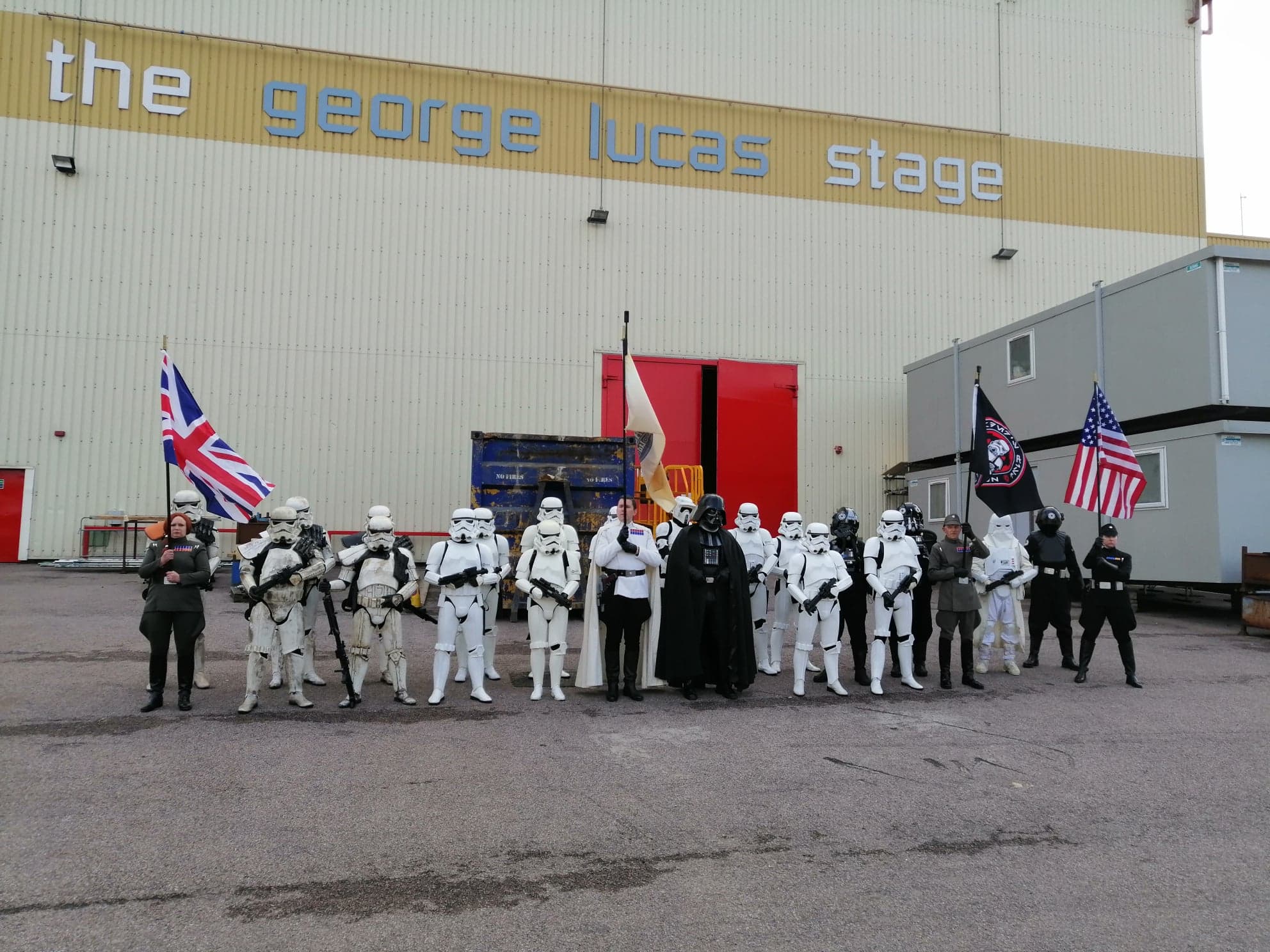 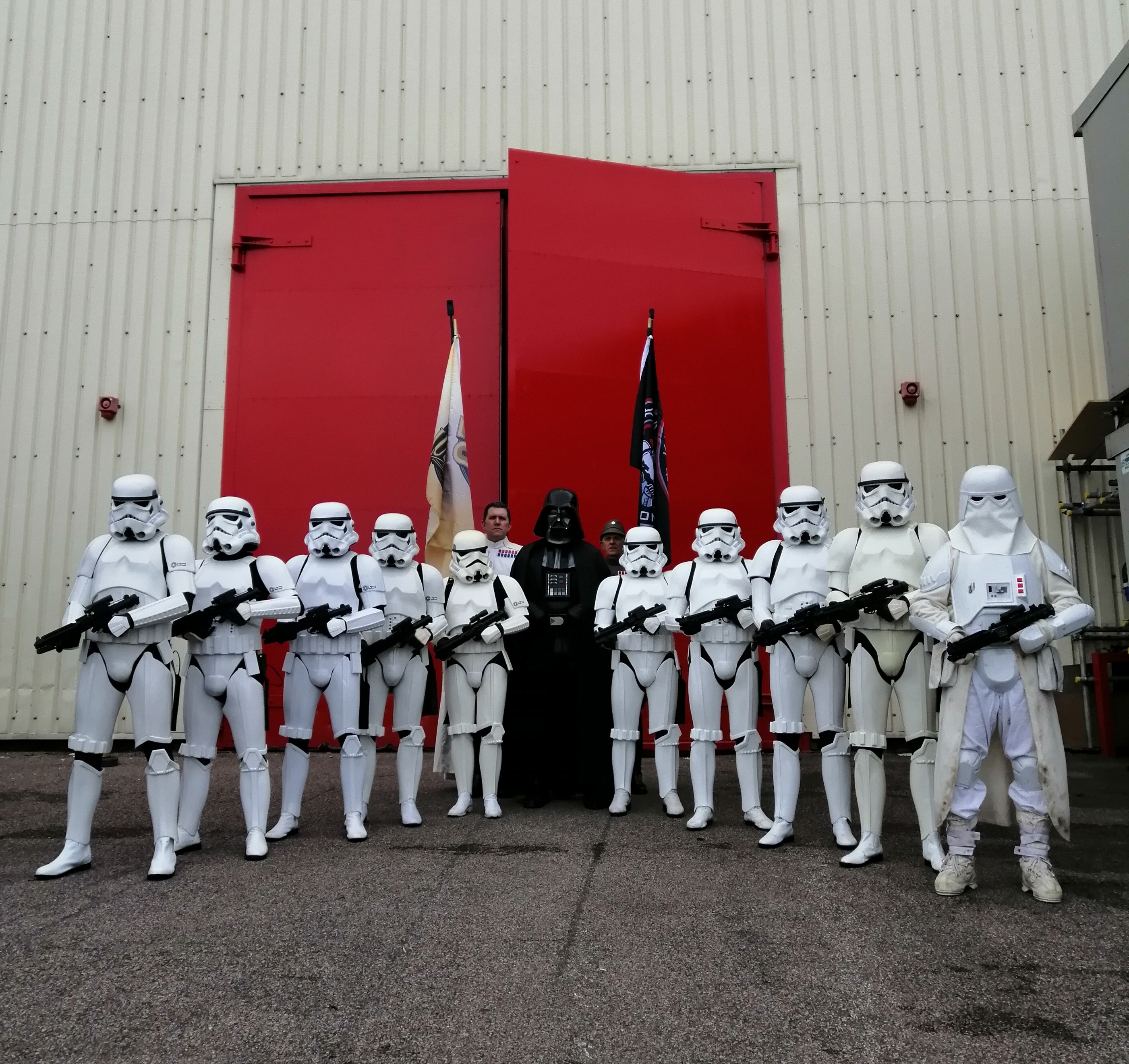 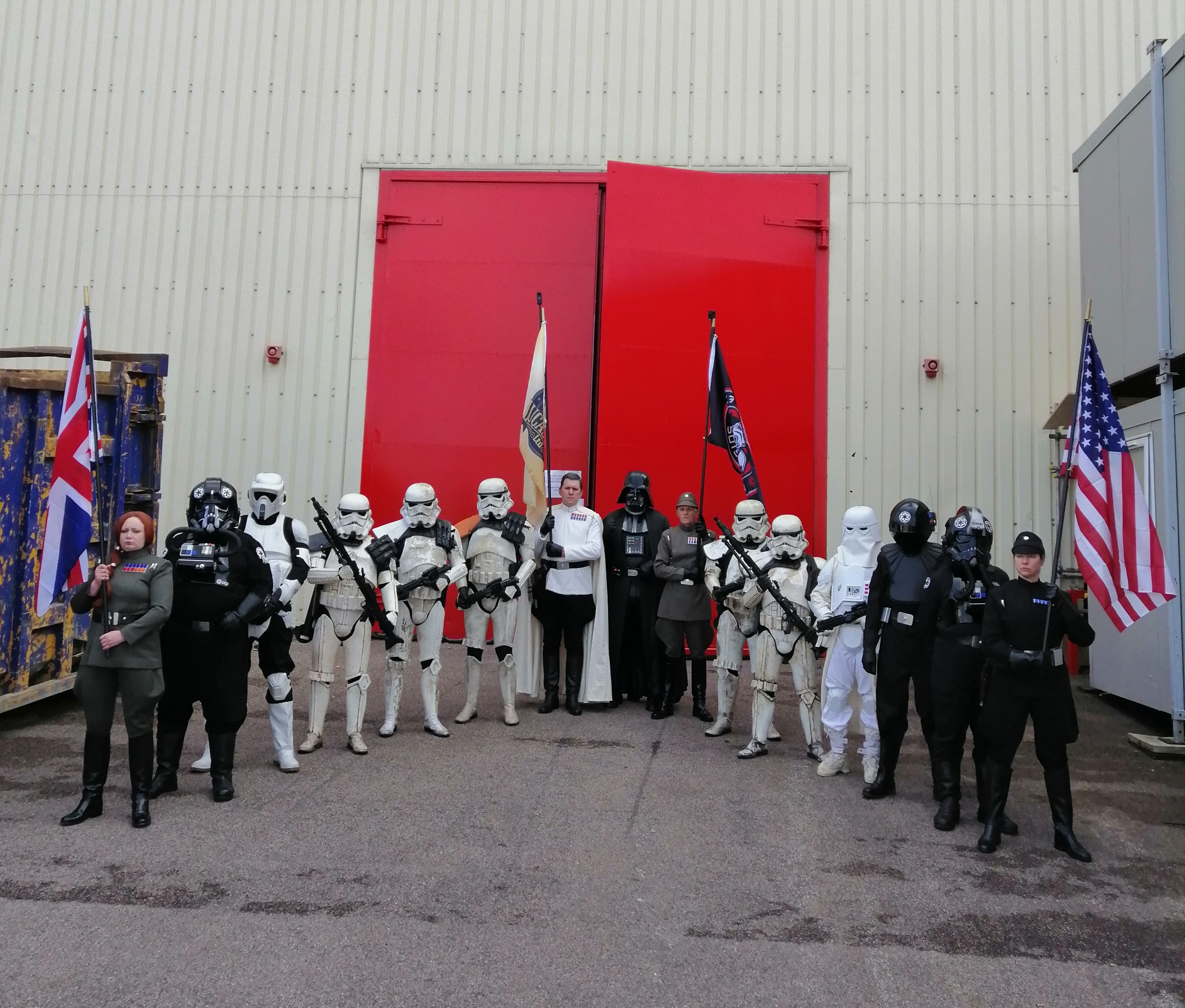 The 501st Legion are taking part in the worldwide campaign, “1138: Celebrating 50 Years of Lucasfilm”, in support of FIRST.  FIRST is the world’s leading youth-serving non-profit advancing STEM education.

To find out more about the campaign and how to donate, please go to https://tiltify.com/@501stlegion/1138-lucasfilm-celebration

Tweet
More in this category: « June is Pride Month The Ark Community Hub at Forget Me Knot »