£5,000 to The Mitchell Huth Memorial Fund

The UKG were very pleased to be able to present a cheque for £5,000 to The Mitchell Huth Memorial Fund on Sunday 28th June at the Return of the Garrison event at the National Space Centre. 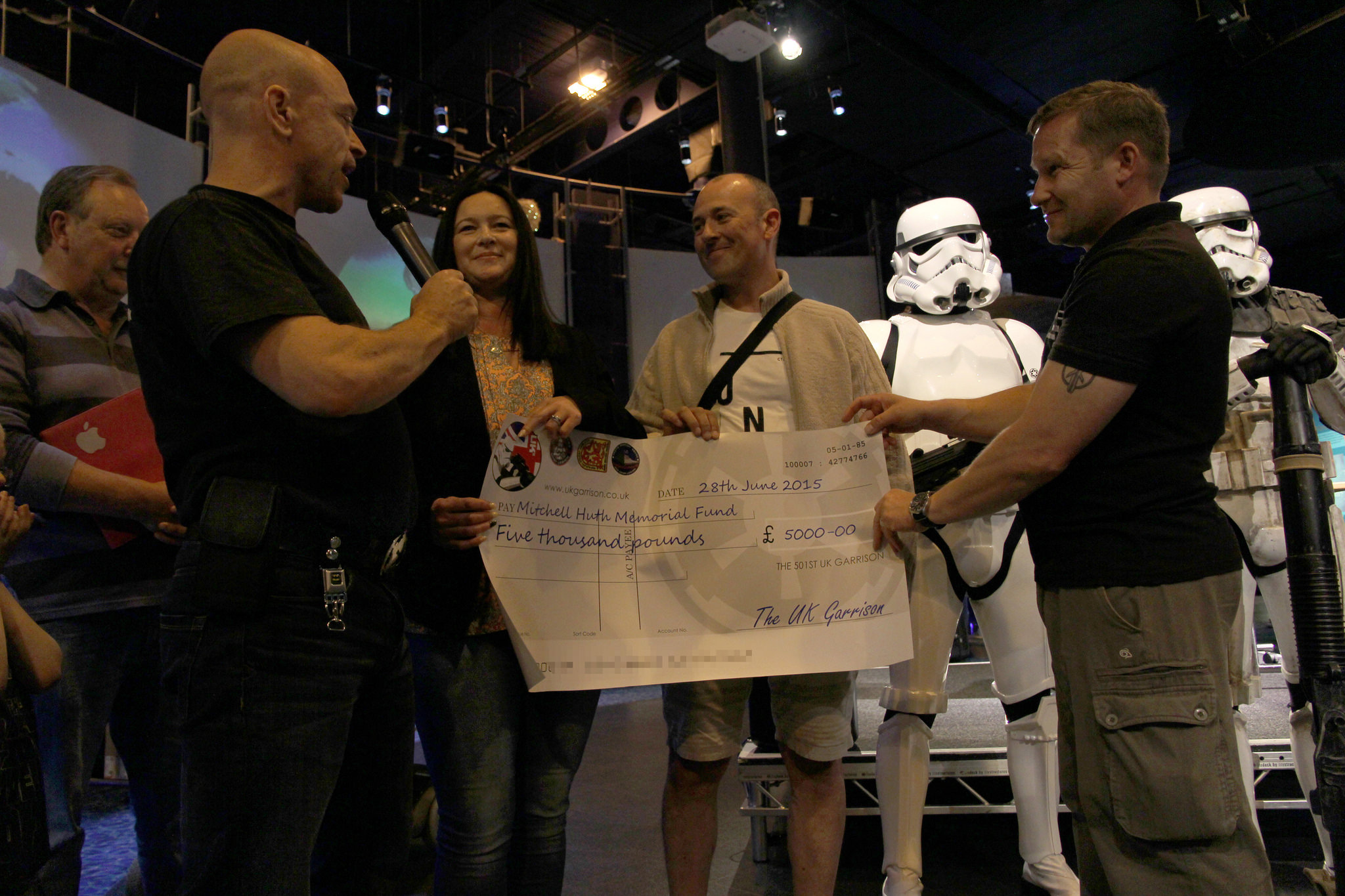 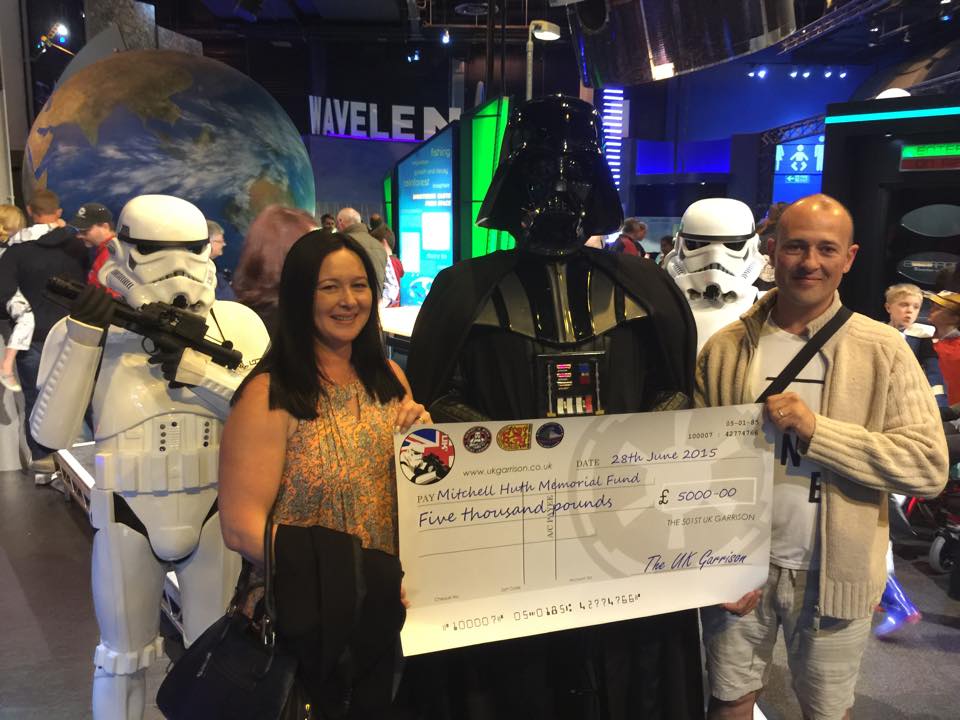 The cheque was presented by UKG CO Gary Hailes & XO Phil Parker. On hand to receive it were Mitchell's Mum Kristel Huth & Dad Terry Morgan who had been invited by us to the event but not told why so it could be a surprise.

The Mitchell Huth Memorial Fund charity is one of the UK Garrison's directly supported charities this year. It has been set up to provide financial assistance, raise awareness and support families affected by Neuroblastoma. 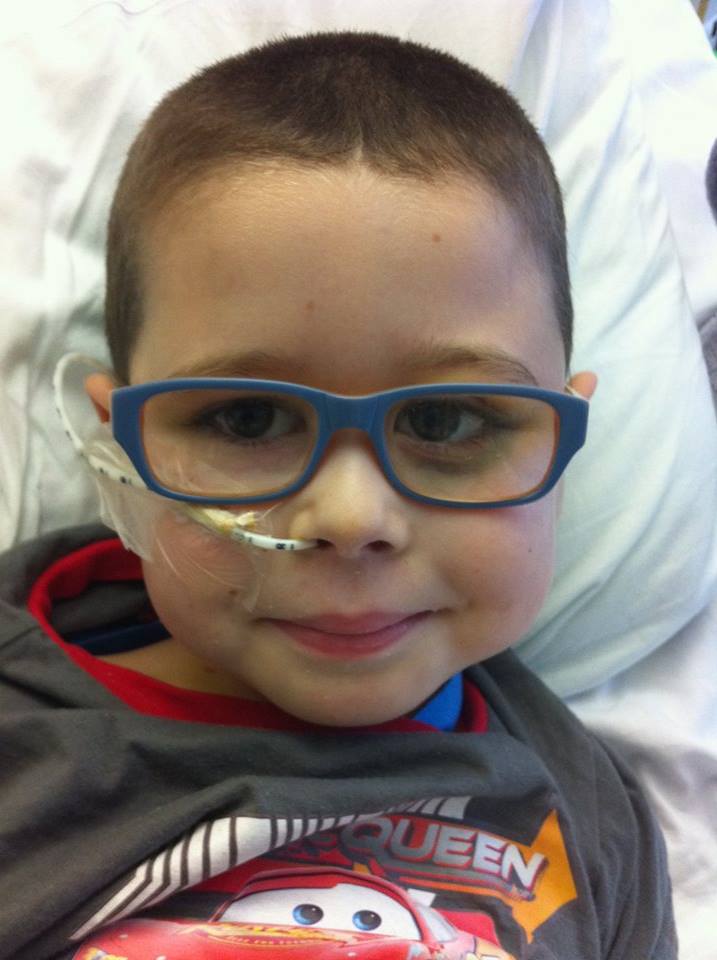 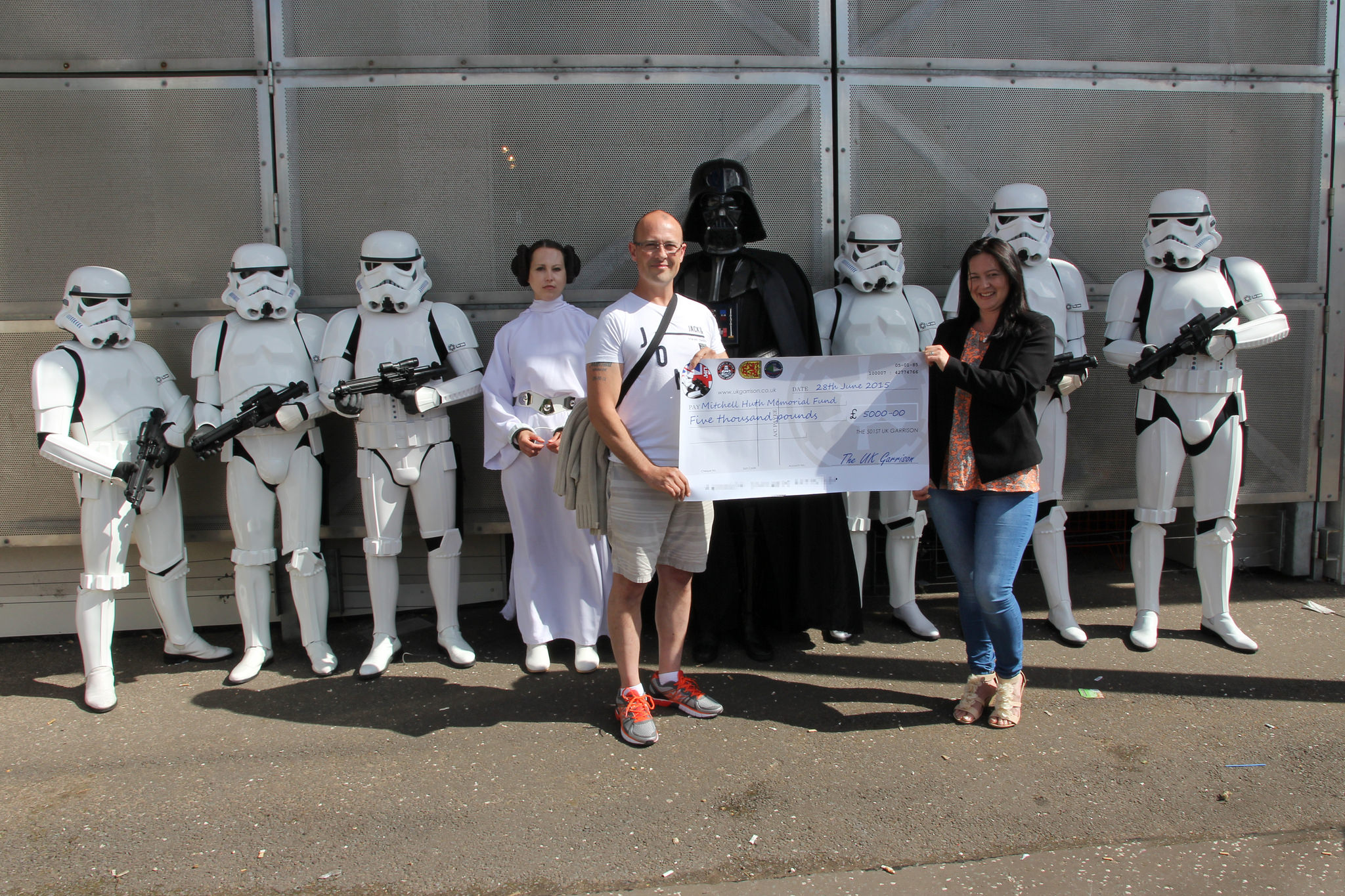 Little Mitchell Huth was only 7 years old when he lost his bravely fought battle & left this earth after spending 22 months of extremely arduous treatment trying to fight off stage 4 Neuroblastoma.

If you would like to find out more about the great work this charity is doing please visit their website: https://www.mitchellhuthfund.org.uk/