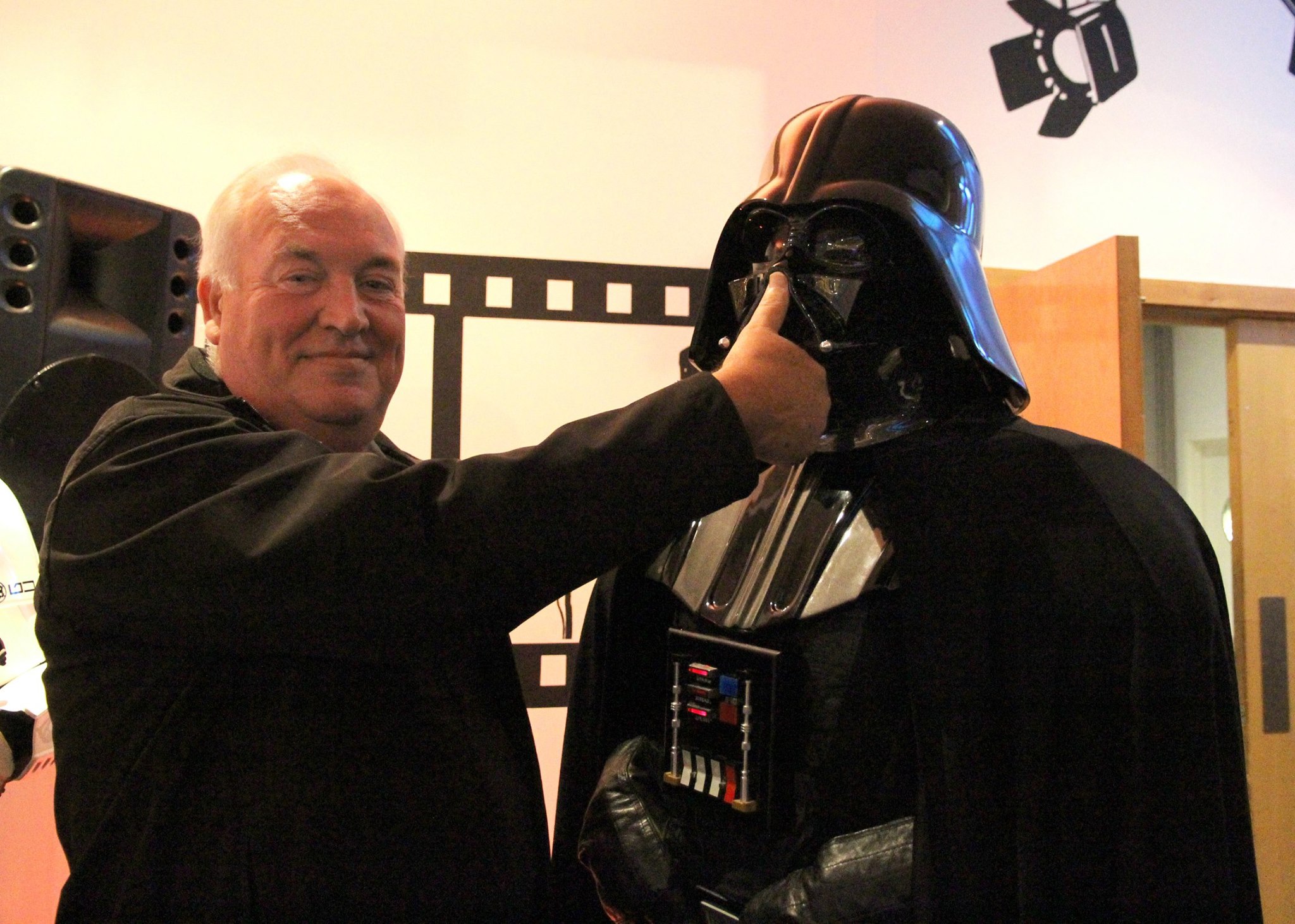 Tweet
More in this category: « Honorary Member of the UKG, Guy Henry Star Wars fan to scale Ben Nevis while dressed as stormtrooper »