Dozens of UKG troopers are planning to attend this event and are looking forward to enjoying three fun-filled days of exhibits, screenings, exclusive merchandise, celebrity guests, panels, autograph sessions, fan organized activities plus much more. We are also looking forward to meeting and trooping with many of our 501st brothers and sisters from across Europe and further afield who will be attending.

Celebrations I to VI have been held in the USA covering a period from 1999 to 2012. The last and only time the event came to Europe was in 2007 when Celebration Europe I was held in London. So as you can see we have waited six years for it to come back to Europe and boy are we excited!

CE II will have many celebrity guests from the world of Star Wars. Below are just some of the Star Wars Royalty that have been confirmed:

Princess Leia Organa in the original Star Wars Trilogy and who is strongly rumoured be reprising the role in the new Star Wars Episode 7. 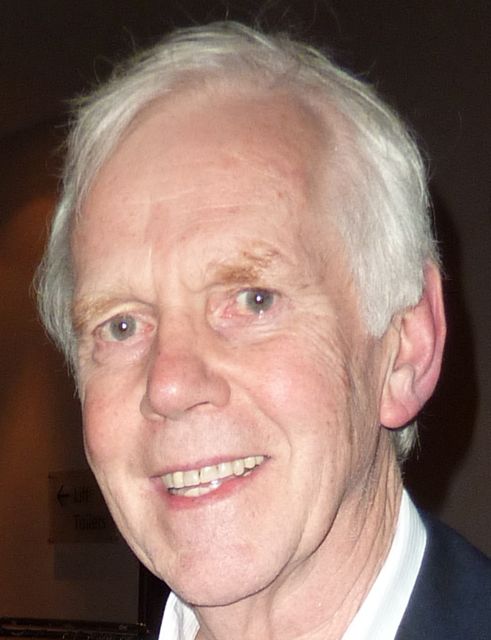 Boba Fett in The Empire Strikes Back and Return of the Jedi and Captain Colton in Revenge of the Sith. (Jeremy is also a member of the UKG). 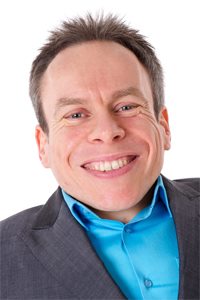 Wicket W. Warrick in Return of the Jedi, Wald in The Phantom Menace and the title lead in Willow. Warwick will be the celebrity host for the event. 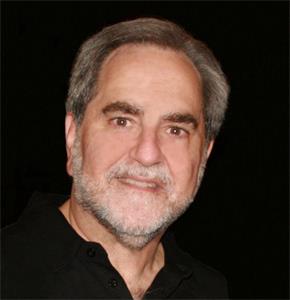 President and Chief Executive of Rancho Obi-Wan Inc. which is a nonprofit museum in northern California housing the world's largest private collection of Star Wars Memorabilia. Some of this memorabilia will be on display at CE II. Steve has also written sixteen Star Wars books.