The UK Garrison is very proud to have raised £49,714.31 this year* for the UKG Charity Fund. This money has been raised by the tireless efforts of our members across the country attending numerous events through the year.

The money from the UKG Charity Fund has been dispersed as follows. 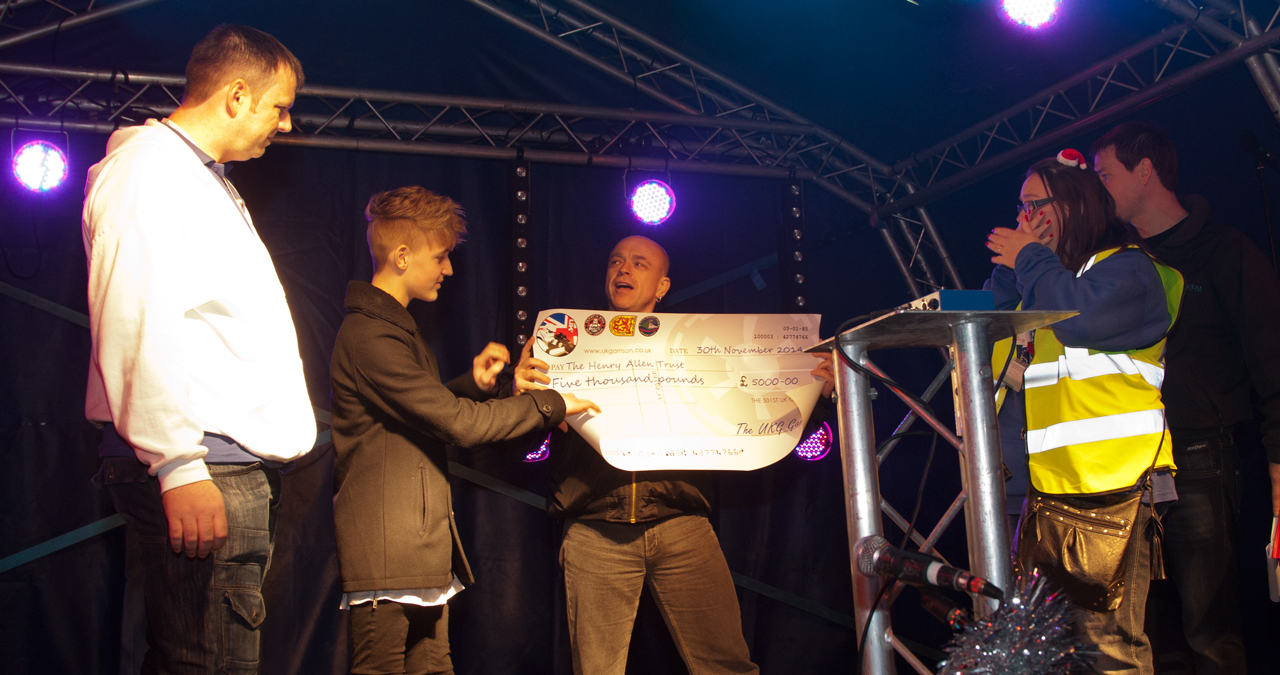 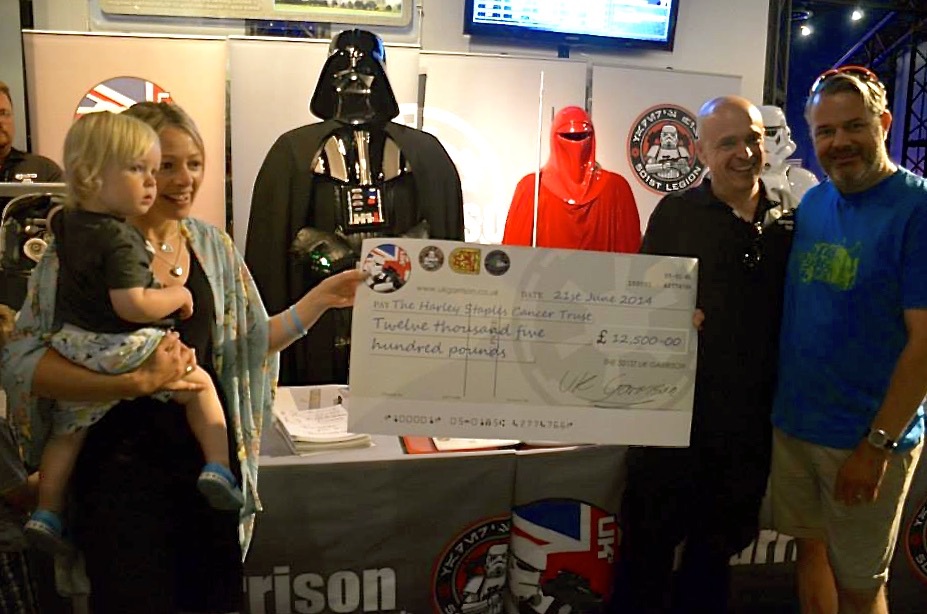 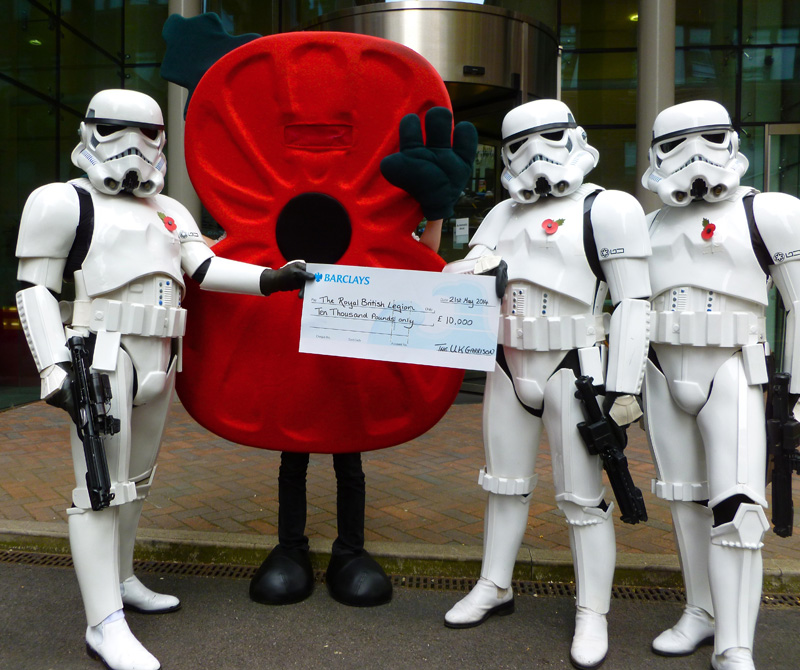 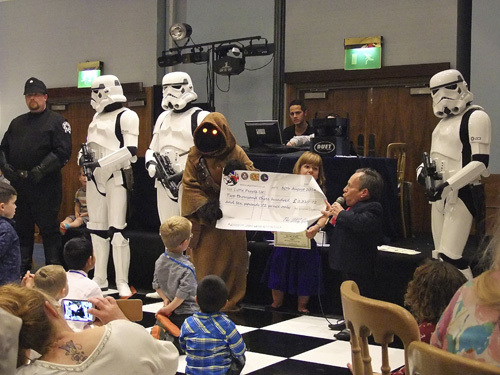 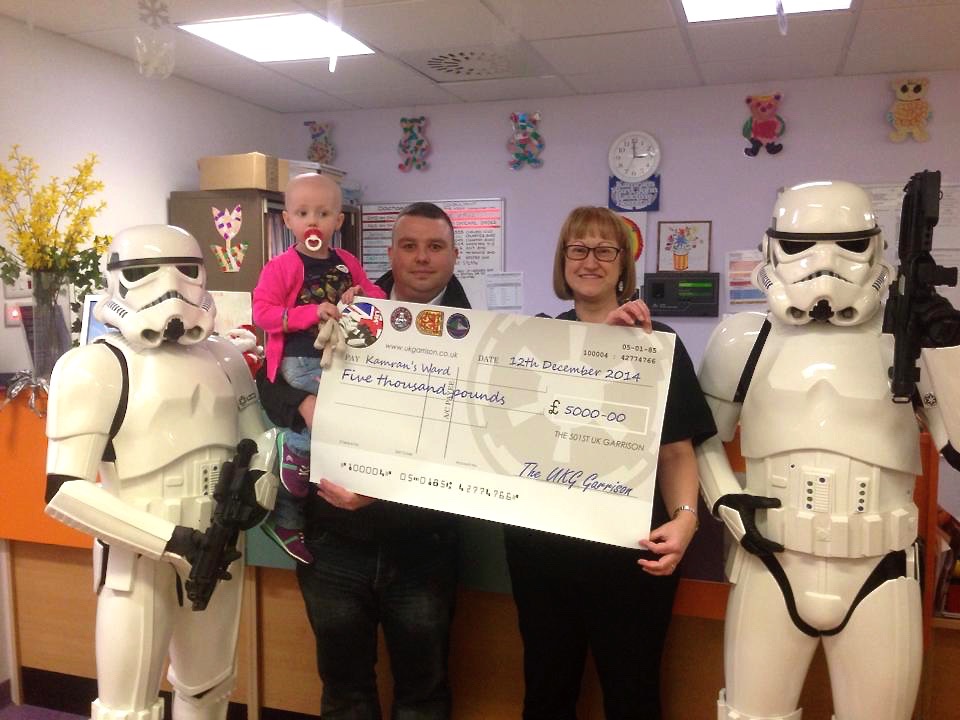 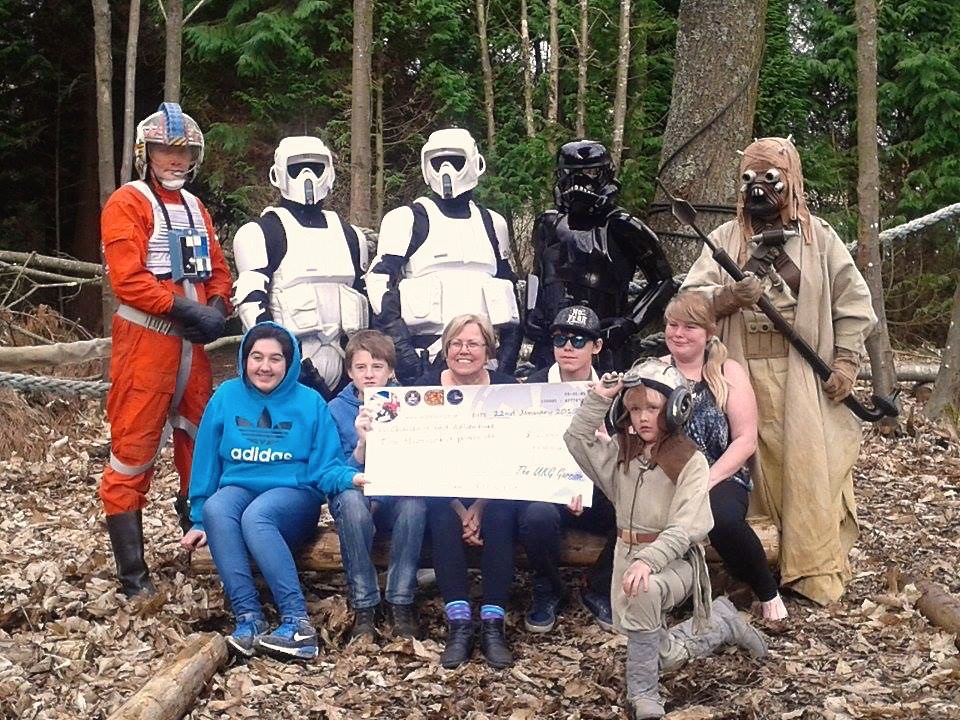 In addition to the UK Garrison's nominated charities, we run the UKG Member Charity Fund.  Setup in 2013 by our then Executive Office (now Captain of the Guard) Dave Bloor and current Command Officer Gary Hailes, the Fund invites UK Garrison members to nominate a charity close the their heart to receive support from the UKG Charity Fund.  This year the UKG Member Charity Fund has provided £20,000 of support to charities across the UK.

The following charities have benefited from the Fund this year:

Tweet
More in this category: « Star Wars in the UK: Star Wars Day at LEGOLAND Windsor and Disney Store Awards for 2014 »