Congratulations to Dean Smith, UKG Trooper of the Year 2014 and Suzi Stelling, recipient of the Graham Campbell Award 2014. 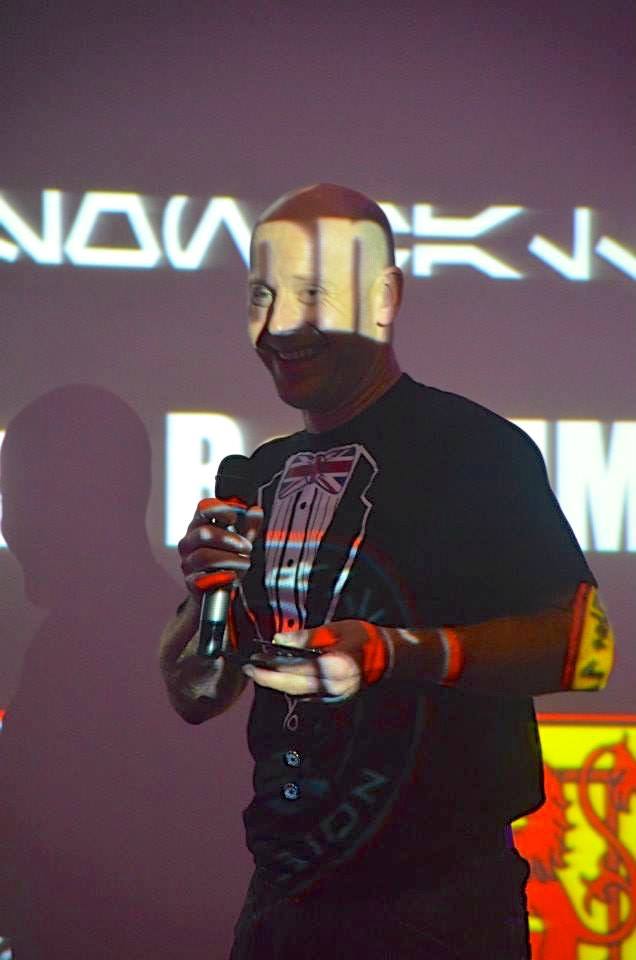 This year's recipient of the UKG Trooper of the Year award takes the UK Garrison back to its roots: costuming.  The UKG is renowned as the world's best because we have the best costumers.  They push the boundaries and lead the world; developing new ideas and creating costumes that many consider impossible.  Dean exemplifies this.  Those who have witnessed his creation of General Grievous will understand just how deserving Dean is of this award.  Dean was not content to just create the costume, but to produce it to the high standards the UKG and 501st require to clear the costume officially.  On 27 January 2014 Dean became the world's first 501st cleared General Grievous costumer. 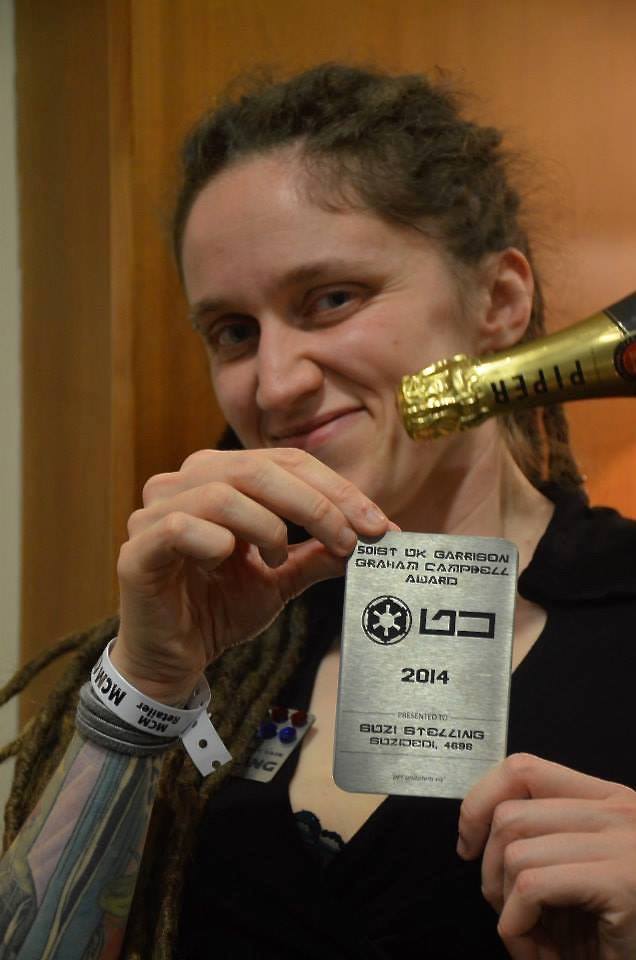 Graham Campbell was the founder of the UK Garrison and this award, created in his name, recognises members that not only go above and beyond but also encourage and inspire other by their actions.  Suzi has worked tirelessly to foster new relationships and encourage people to work together.  She has helped to build new bridges within the UKG and the wider costuming community in the UK.  Suzi is a proud member of the UKG, a huge Star Wars fan, but many will know her better as the Commanding Officer of the Rebel Legion UK.

"In my time as CO, we have work very hard together to overcome history and develop through respect and understanding, comradery and friendship. Her support at larger events and throughout the development of our working relationship with Disney has been invaluable."

Suzi Stelling received her award at the UK Garrison Annual Ball 2014, on the evening of 22 November 2014 to a standing ovation.