Congratulations to our new IMPERIAL WELSH SQUAD who have just received approval from the The 501st Legion. 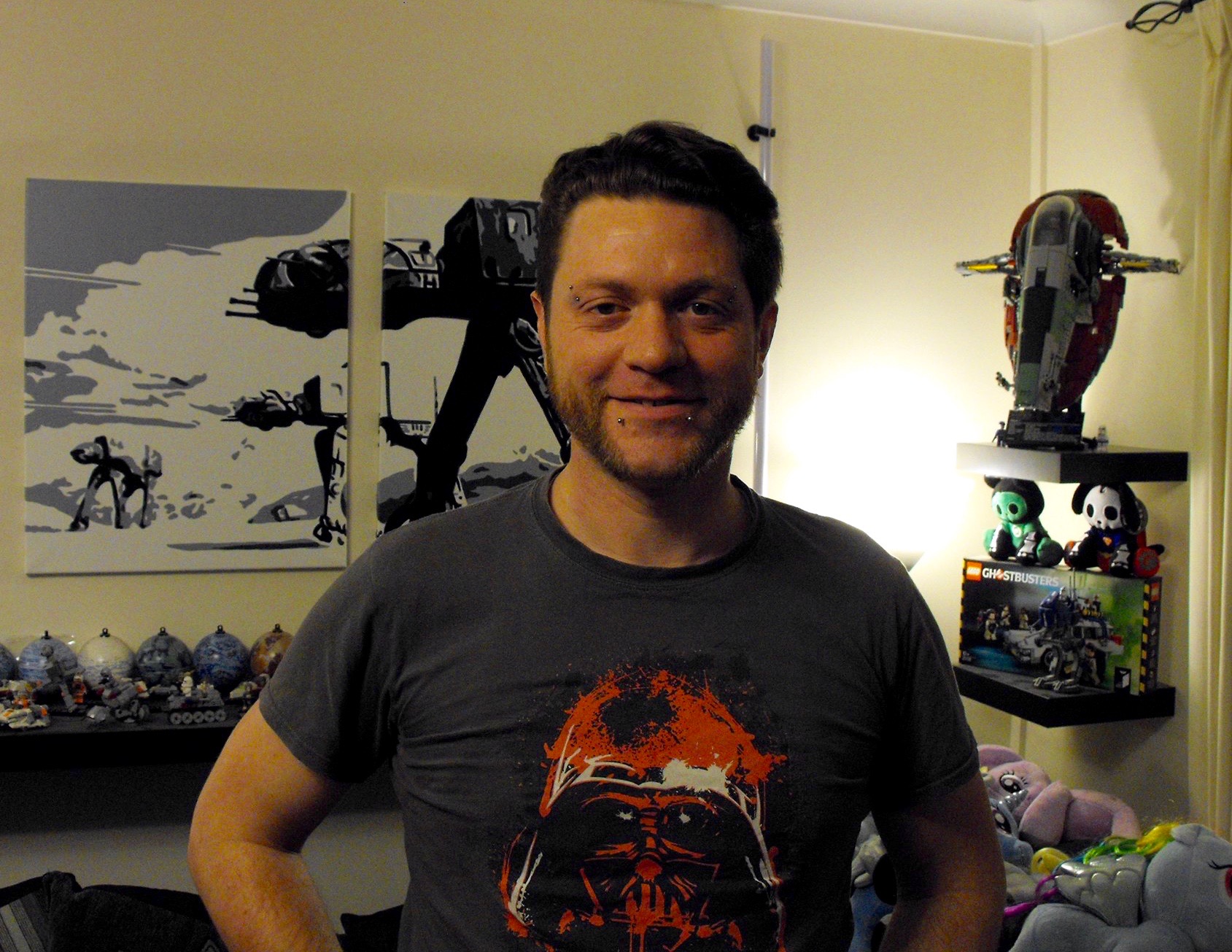 "The Imperial Welsh Squad has been formed in an effort to provide a regional identity within the UKG for those members in Wales. The dedication of the Welsh troopers in meeting commitments over recent years has led to an increase in demand for appearances in Wales and we feel wehave a very strong and close community. With a Welsh squad presence we hope to attract, encourage and recruit more Welsh members as well as supporting Wales based charities"

The IWS now becomes our third squad joining our Imperial Scottish Squad and Vectis Remnant Squad on the Isle of Wight.

We wish them all the best for the future.

Tweet
More in this category: « £5,000 to The Mitchell Huth Memorial Fund £5000 cheque presented to the Children's Hospice Association of Scotland (CHAS) »